Character sheet and further info for Skell Dagger in HASRA

Other
Roleplay Admin (I pay the tier, bitches)

Knowledge & Abilities
Where to obtain pretty much anything that might be needed by any resident of HASRA, be they Con, Merc, Fleet Pilot or Replicant. Above-board (and below, if you make it worth his while) he’ll fix you up with anything you need (within the roleplay rules). Skell is the go-between for Replicants in HASRA, taking any requests or complaints to the relevant areas. He has special dispensation from Fleet and Mercs to enter their areas with prior permission, and he’ll venture into Con HQ with caution (he’s been caught out once or twice before and paid the price) when requested.

Weapons
Carries a flick-knife hidden in his right boot but would rather use his wits to get out of a potential combat situation. If cornered, he’s likely to parkour his way out of it, running across rooftops if he has to ;-) The fixer and go-between for the Replicant workers in HASRA, Skell has been granted special access by the authorities to enter all areas with prior premission. You need something in HASRA, Skell’s your man for it. All enquiries welcome, though he’s wary of running errands for Cons. Better make it worth his while, eh? 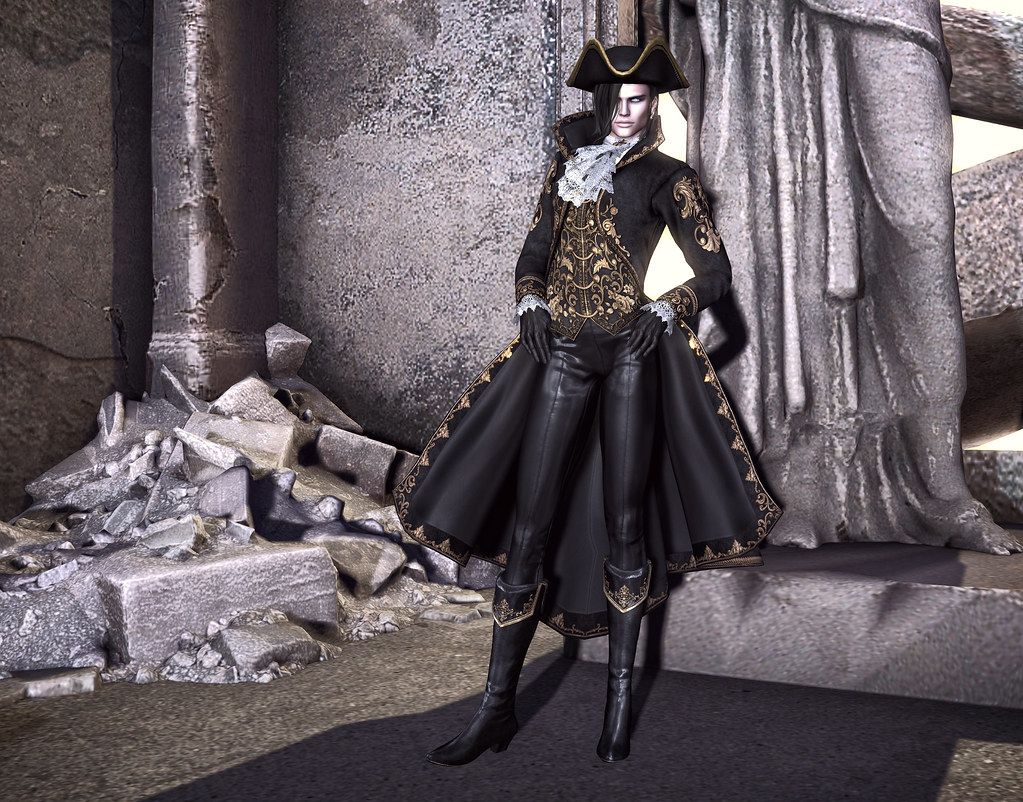 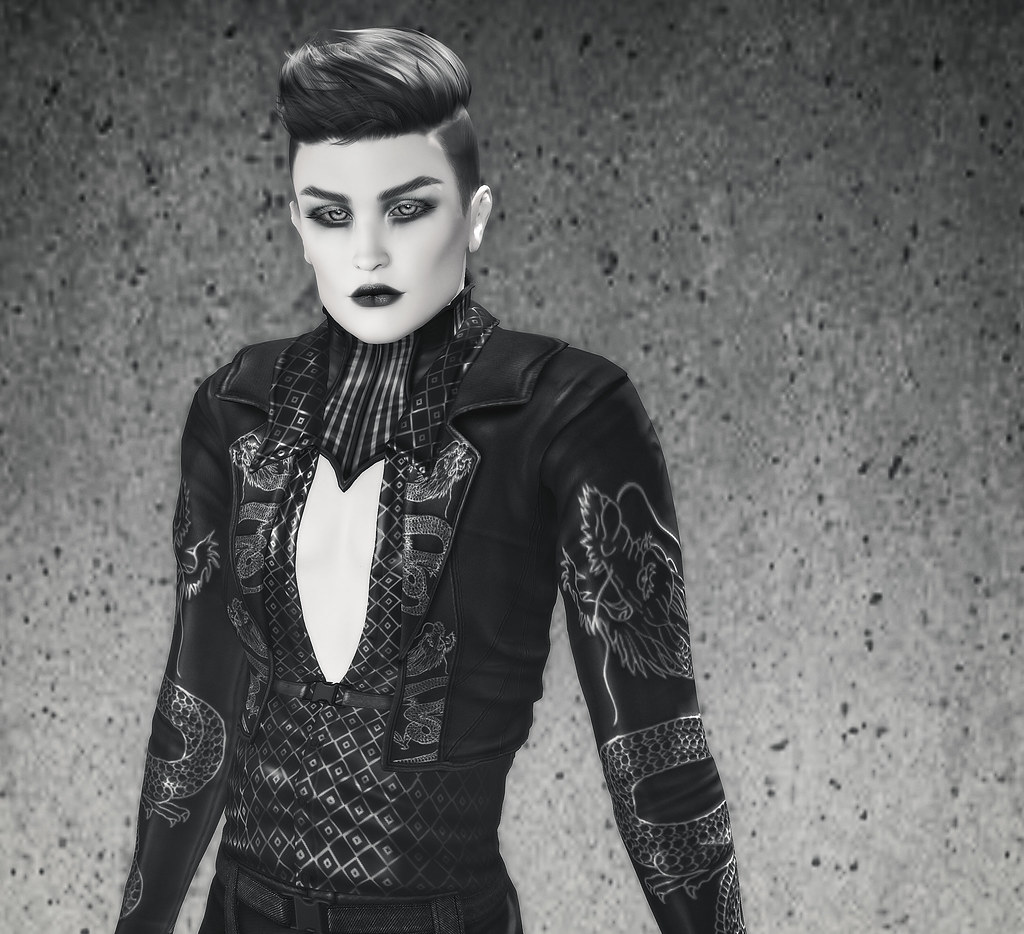 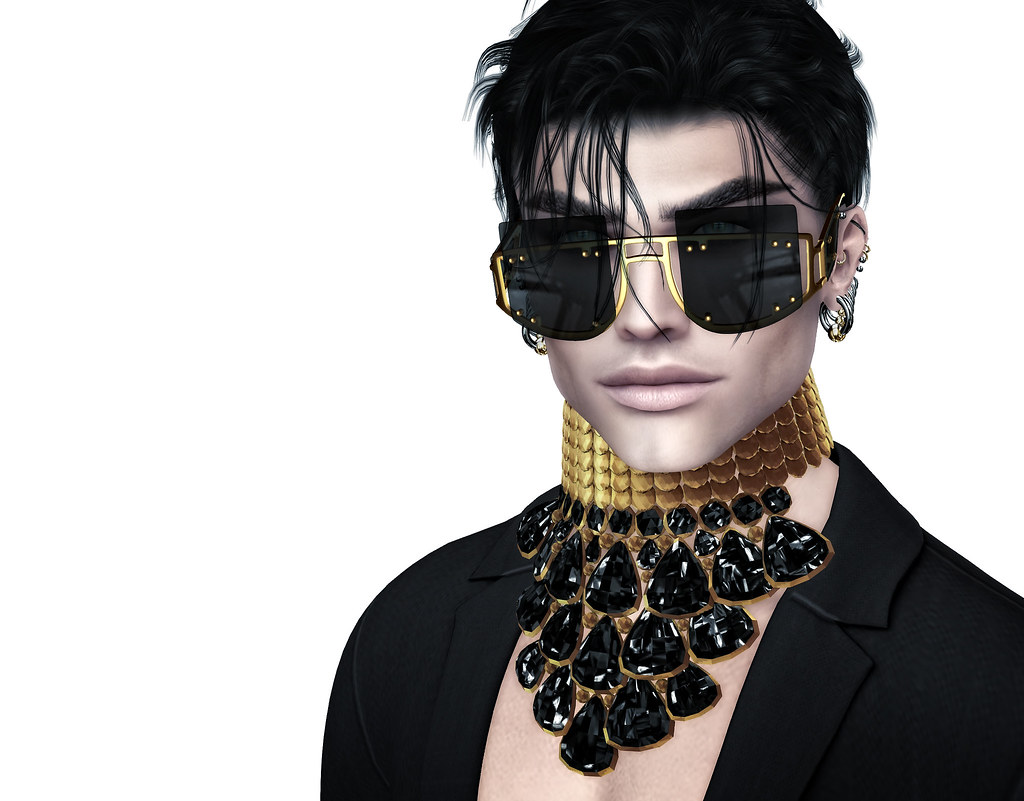 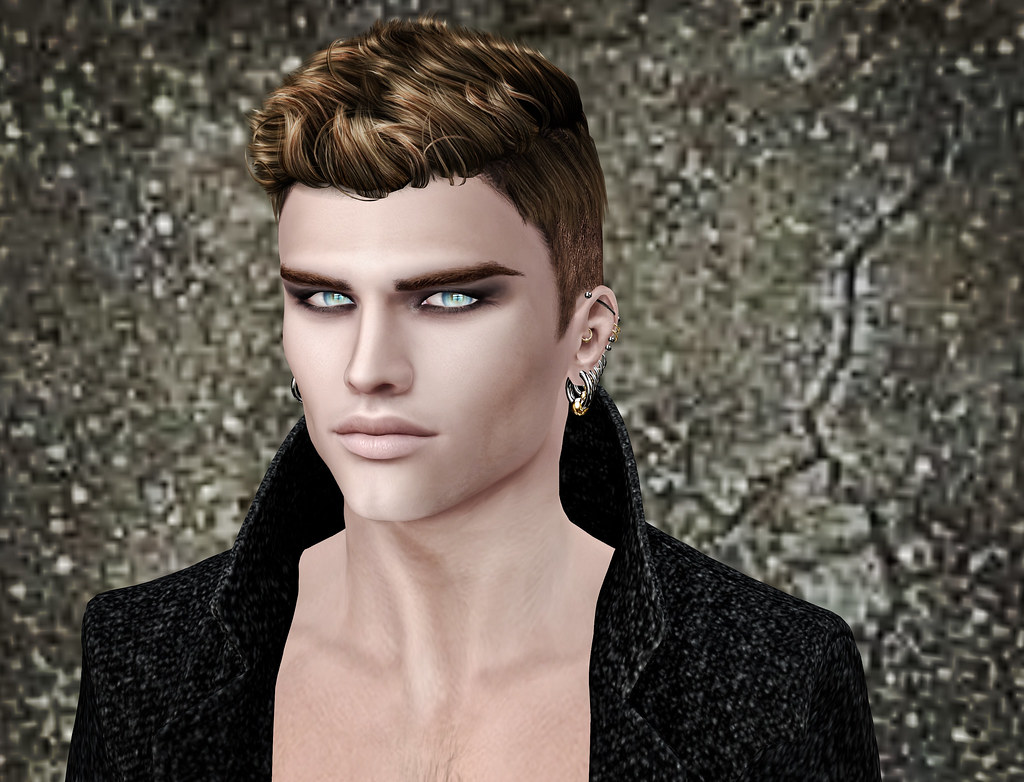 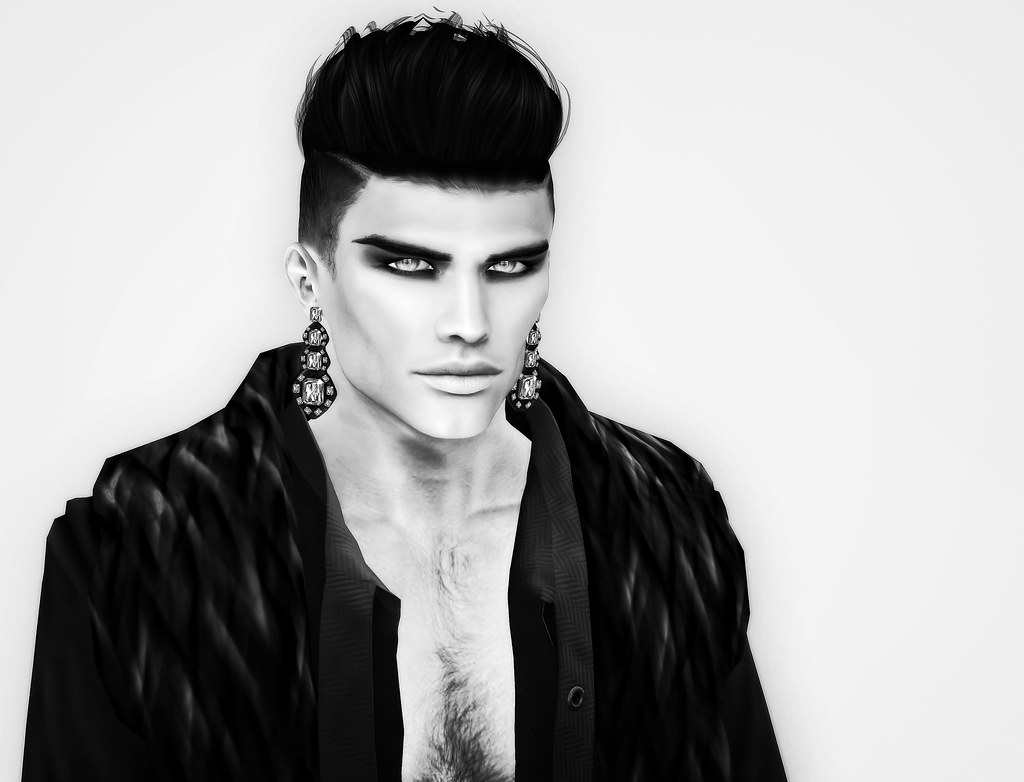 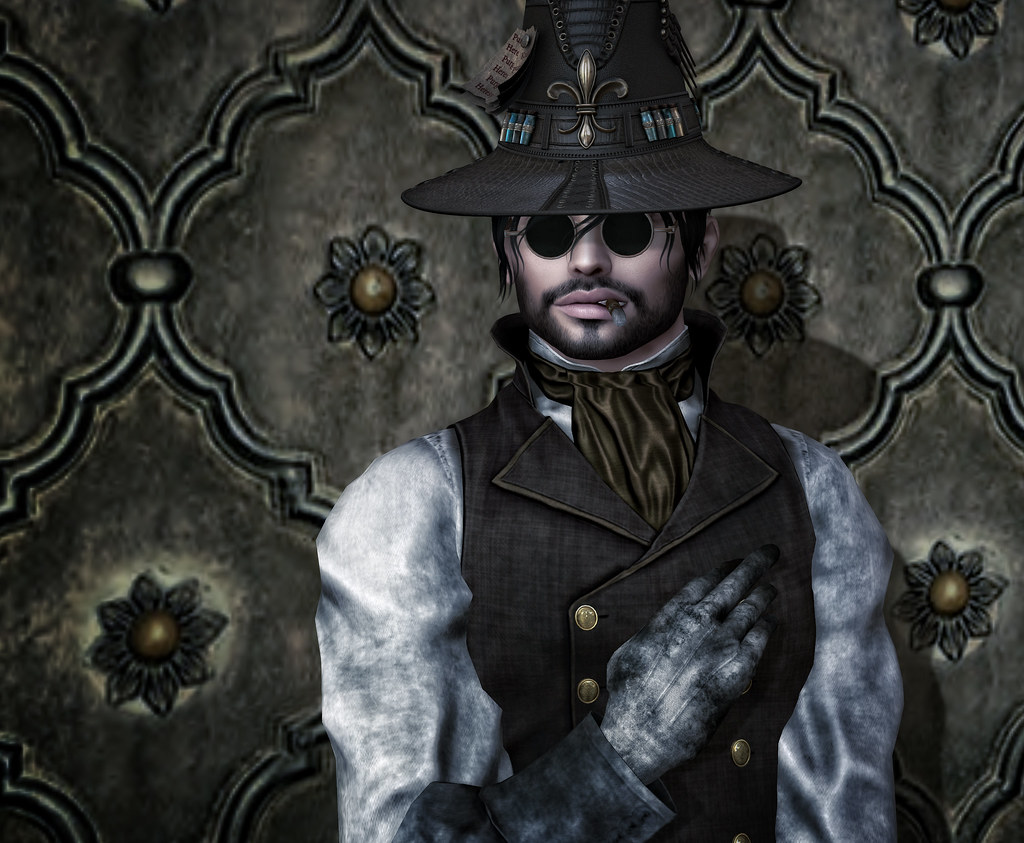 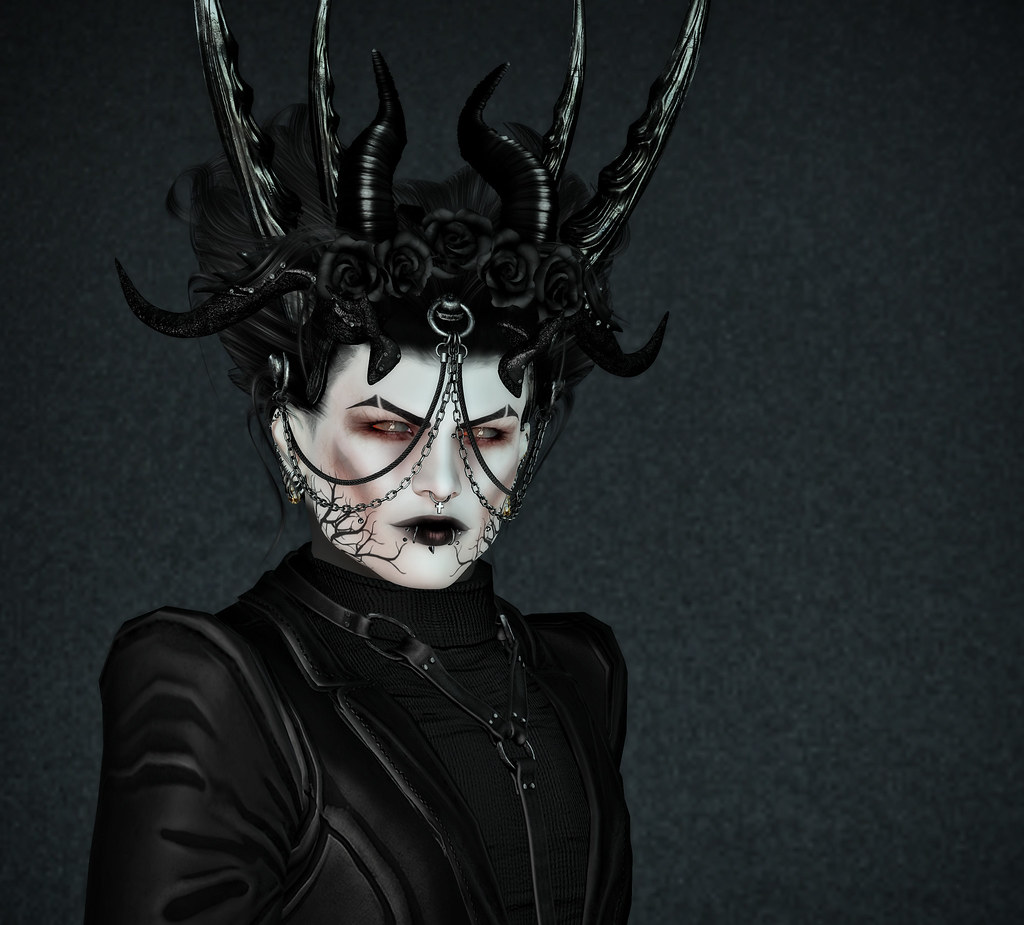